The Compleat Idiot's Guide to PBCS No 14, Chris Rothermel and Planning data loads

Yes, another Compleat Idiot post, and yes another one not written by yr. obt. svt.  Aren’t you glad?

This time round we have a lament coupled with a plea by my friend and colleague Chris Rothermel.  He’s got some actually useful information and informed opinion on PBCS’ native data handling which is a bit more helpful than my “The on-premises (and PBCS) native data load functionality is so brain-dead it beggars belief.  Really, it’s just awful.  At least the two are at parity.”  quote which on reflection is quite whiny but moderately funny.  It did spur Chris to write this so it wasn’t completely without effect.

With that mea culpa out of the way, let’s dive into what Chris has to say about PBCS and data loading.

Like Cameron I’m used to loading data files using an Essbase load rule.  This option is not available in the brave new world that is PBCS.  This post describes two behaviors of PBCS Native Essbase loads I find frustrating.

The data load is all or nothing.  If you have a single erroneous record in the file none of the valid records in the file are loaded.

Can the “Validate” button help before I try to load?  Not in this case.  Validate checks the file format, not for valid members.  In Developing Essbase Applications, Chapter 2: Slay Bad Data In Essbase, Cameron creates a process to ensure members exist in the outline before data is loaded.  Here in PBCS our tools are limited.

So know when you see a screenshot like the one below nothing got loaded, not a single record from the file.

Let’s click “View Status” to see what the complaint is about and why the file errored out.

🍗 TurkeyLeg is not a valid member in the Entity Dimension.  So my data file containing 99 other valid data records did not load.  Here is the file that doesn’t load because of a TurkeyLeg. 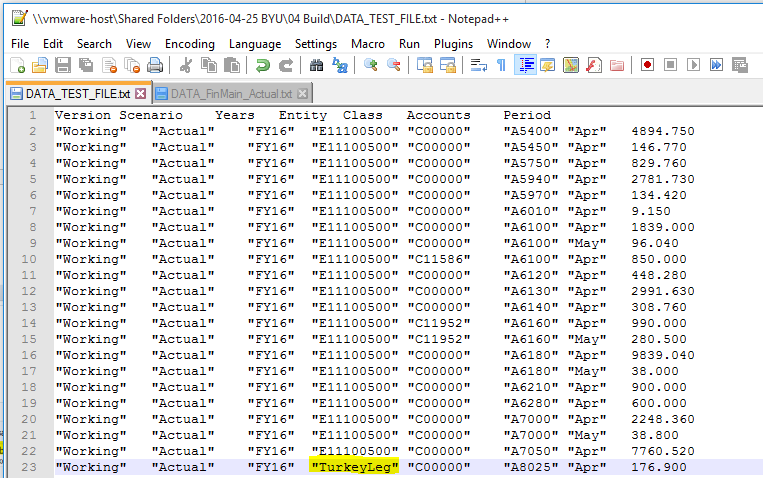 The following webform confirms the data did not get loaded:

So what now?  Well it is probably no surprise that “TurkeyLeg” is not a valid Entity member for this database.  It was only there for demonstration purposes.  When I update the record to the correct entity the file loads and we see the data in the system.  Hooray #1: 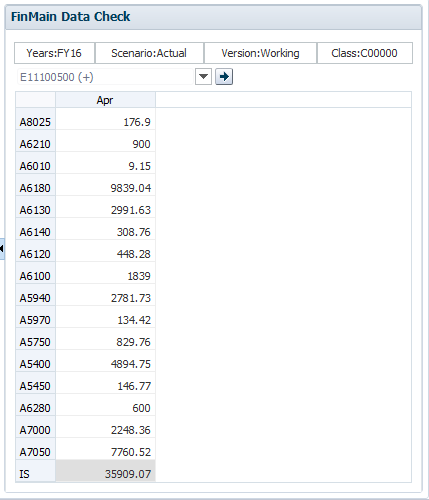 What if the All-Or-Nothing approach is the design?

There is an advantage to the all-or-nothing approach:  The complete data file is loaded only when it is completely perfect thus avoiding the situation of partial data loads.  So if you’re an administrator in this example you would field the complaint:  “Why don’t we see any data for April?!” instead of “We are missing some data in the system.  Is the data loaded for April complete?”

The PBCS Native Essbase Data Load is different from this familiar reporting.  A list of kickouts is not provided – only the first record is!  That 100 record file was just a sample.  I really have a 27,528 record file.  When that tries to load it fails on another member that is not in my outline but should be.  An inefficient process would be to correct the single error record and then try the re-load, find the next missing member, and repeat.

The All-Or-Nothing approach has limited merit but the functionality of the Native Essbase Data Load falls far short from what we’re used to.

Navigate to Tools/Import and Export Status and find this sorry report on the data load.  Several disappointing items:

My improvement request to Oracle 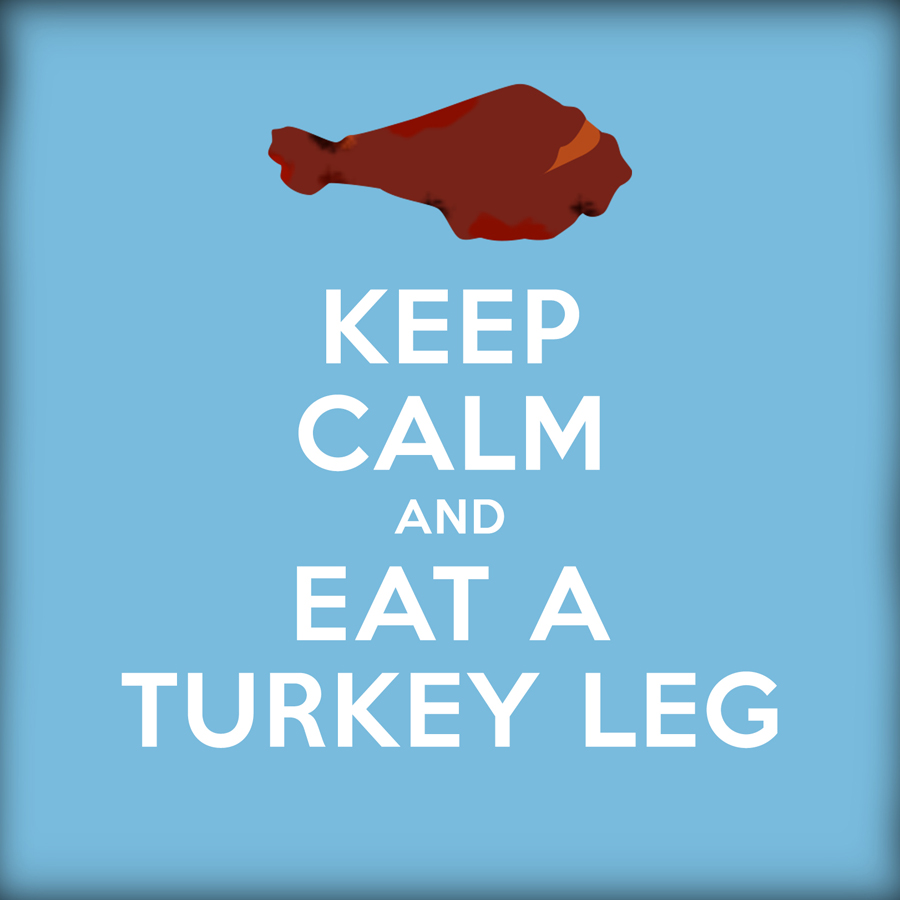 Eating turkey engenders calmness through amino acids.  Turkey has tryptophan.  Does PBCS have an analogue?

Be seeing you.
Posted by Cameron Lackpour at 9:14 AM