Two exciting (okay, I may be stretching the meaning of the word “exciting”) bits of Planning news this week.

I have expanded and modified part two and three of my Planning security query series.  Would you believe that I conceived of the modifications whilst shoveling gravel to fill in potholes?  No, this was not part of my prison-release program (note to everyone – that’s a joke, I have never been arrested, let alone convicted of anything, except being an Essbase/Dodeca/ODI/SQL geek and I am judge, jury, and executioner on that sentence), but instead what my bored mind was doing as I was trying to see if my shoulder really would separate if I picked up enough gravel with a shovel.  Note – so far, no replacement shoulder, so that gym time has paid off.

In any case, as I was putting in my geeks-who-do-yardwork-for-other-people time, I had nothing much to actually think about (some call it thinking) and I started naturally (?) thinking about what the queries I had written for this series.  And then I realized – hey, I can improve these quite a bit by changing some of the CTEs and making the queries that much better.  And so I have.  Go back and take a look – I hope you’ll agree that the output is now more useful.

I am travelling to my client (yes, I work and for some reason clients pay me for it) on Tuesday.  I completely forgot about this altered travel pattern (my usual on site schedule is Monday through Thursday but this was a client-requested exception) when I agreed to the webinar date.  However, I did oh-so-cleverly manage to remember this in the middle of a haircut last week.  What do you think about during a haircut?  Not much, right?  Well, in case you ever have the same brainwave, do not jump up in the middle of a haircut with an, “Oh, crap!” exclamation or you will receive the same, “WTH is your problem, Cameron?” response.  Oops again.

Hopefully you were there for Part 1 where Jessica and I covered general Planning implementation good practices, inherited security, and bringing metaread filters to Essbase datasources in Planining.

Part 2 should be just as interesting as it will cover:

I hope you can all make it to the slightly changed time and sorry to all for any inconvenience.


What’s next and a question

There’s one more Planning security query on offer – the creation of ASO (well, it could be for BSO but why?) reporting cube filters.   Hopefully that will be out in the next few weeks.

And I have a question for you, gentle reader, about a potential Kscope14 session.  Would you be interested in a session that goes under the covers of EPM and pulls out all kinds of information?  By that I mean I would include Planning but I’d also go after Shared Services, BI+ (Financial Reports), Calculation Manager, and EPMA.  The session would be a series of use cases, code examples (with the bits that were a total PIT-you-know-what highlighted), and sample output.  Is this something the ODTUG world would be interested in?  Let me know care of this blog.
Posted by Cameron Lackpour at 9:15 AM No comments: 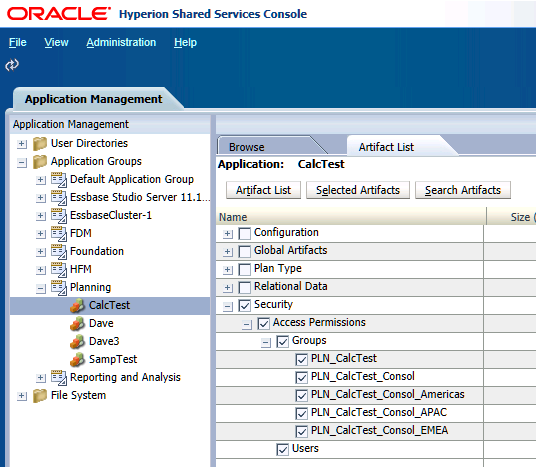 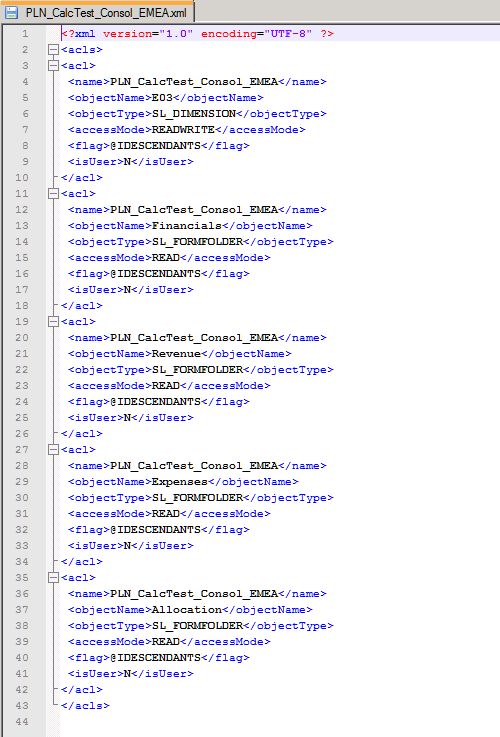 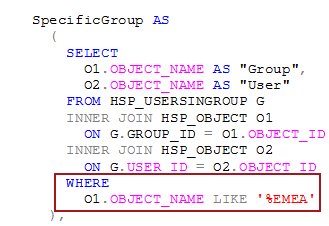 Be seeing you.
Posted by Cameron Lackpour at 12:06 AM 3 comments: