Sorry about that, but it has been a crazy stupid couple of days.  The conference that so many of us prepare a good deal of the year for is already more than half over.  Sob.

I’ve given two presentations, have another one to go, and then the Essbase deep dive on Thursday.  And that, Gentle Reader, will be it.

Rather than give you a blow by blow recound of the day(s), I’ll try to tell the Kscope15 story with pictures. 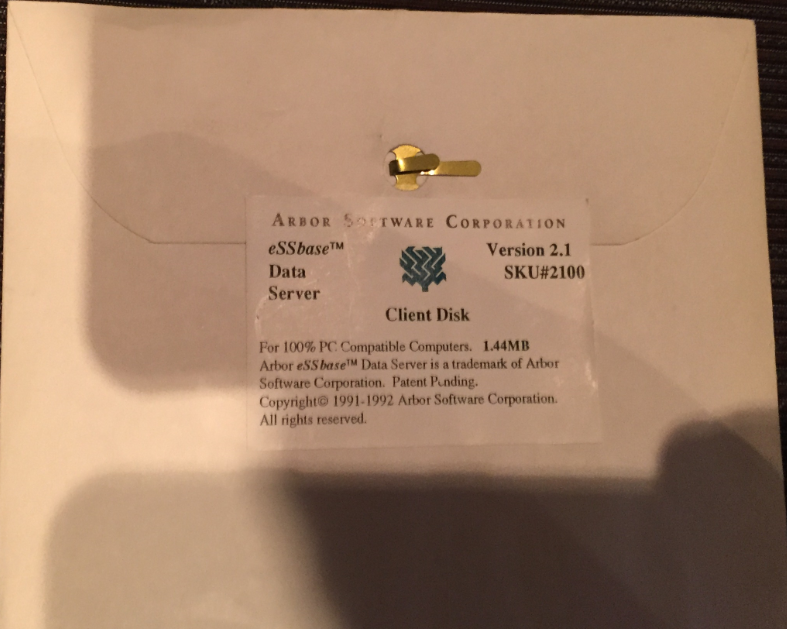 The Army of Autonomous Robots

Who is that man with the black shirt and white stripes? 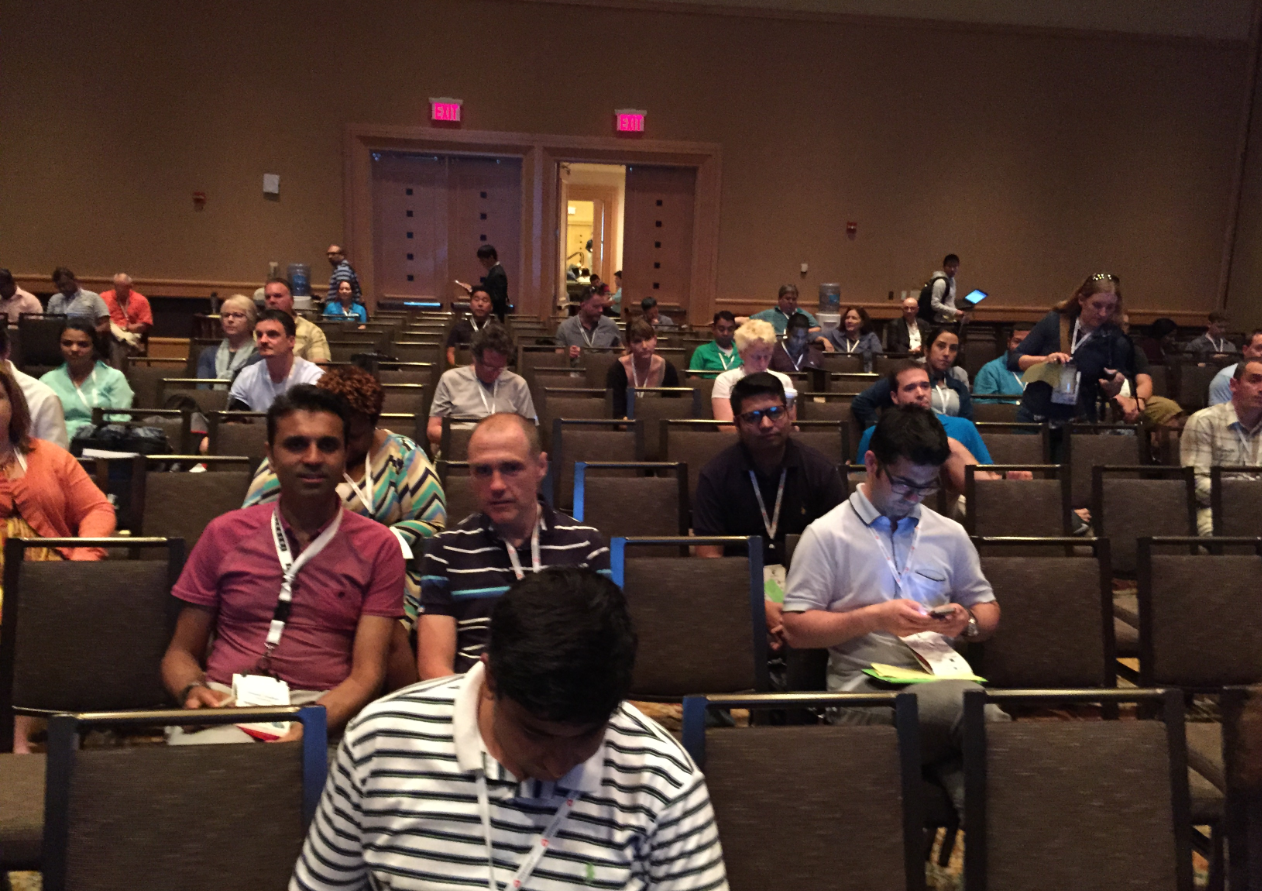 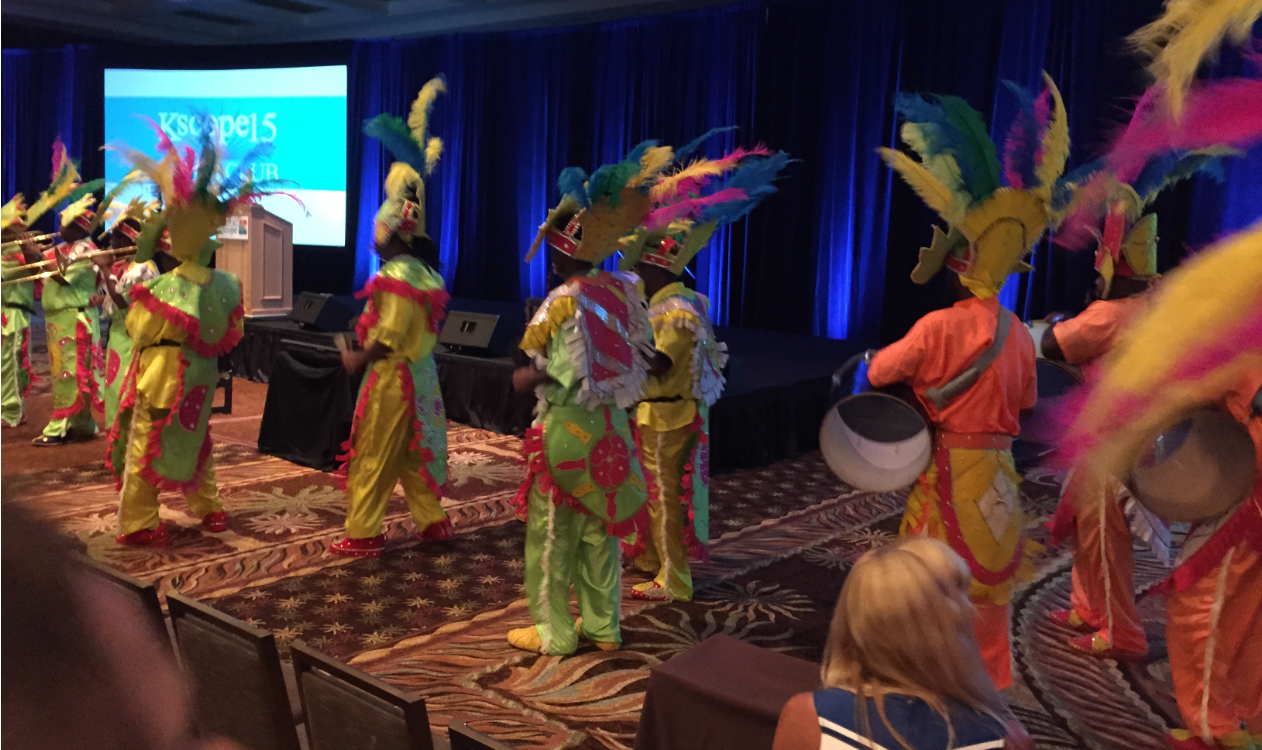 Big Nerd finally gets a break

I thought I was going to have the piss taken out of me for the whole general session (it is hard to believe, but I am a nerd when I always thought I was a geek).  When Don MacMillan the comedian showed this who-does-Cameron-look-like-in-movies there was a pity “Awwww”.  Sad but I’ll take what I can get.

My Mum thinks I’m this good looking but only her

The man who I am confused with and vice versa 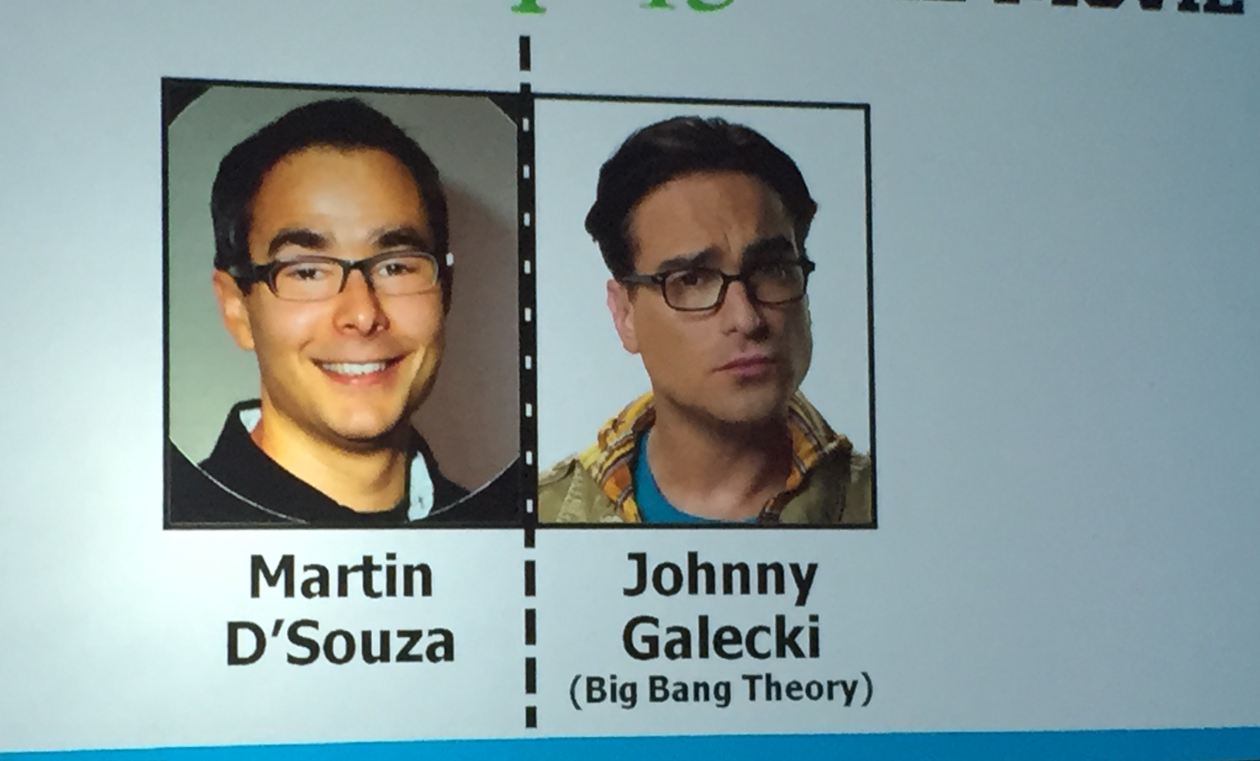 My Ride or Die Girl aka ODTUG VP, Conference Chairwoman, and all around awesome buddie 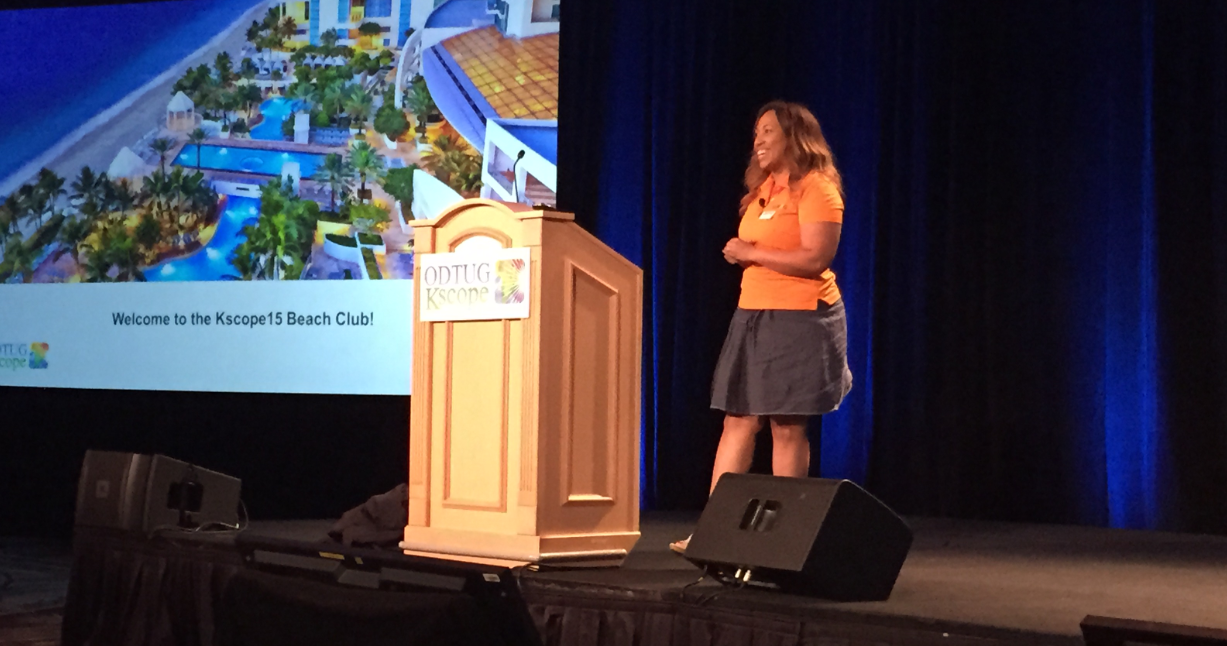 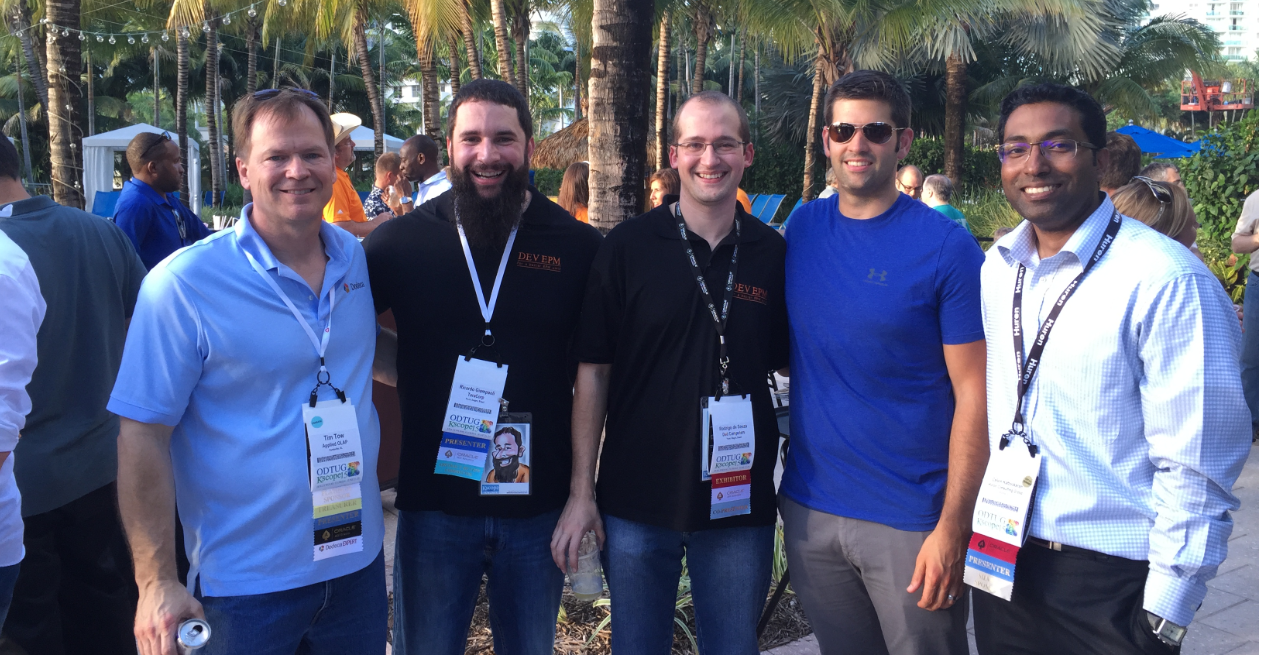 Opal Alapat about to receive Volunteer of the Year award 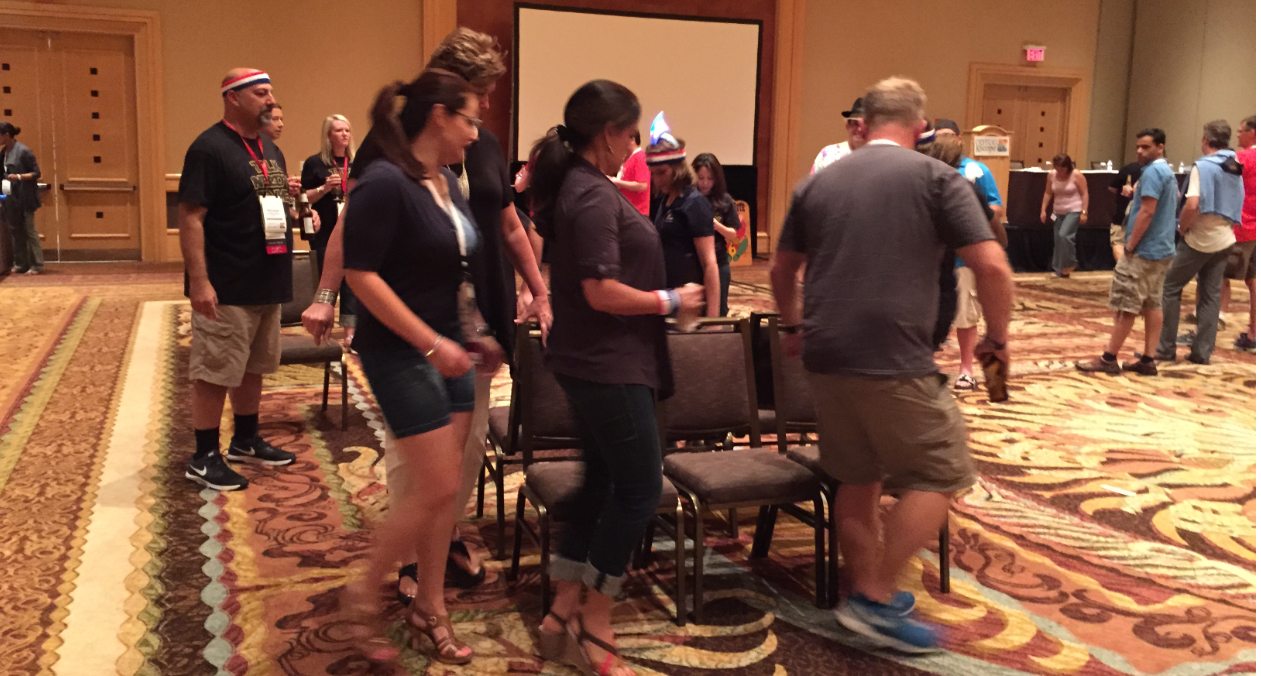 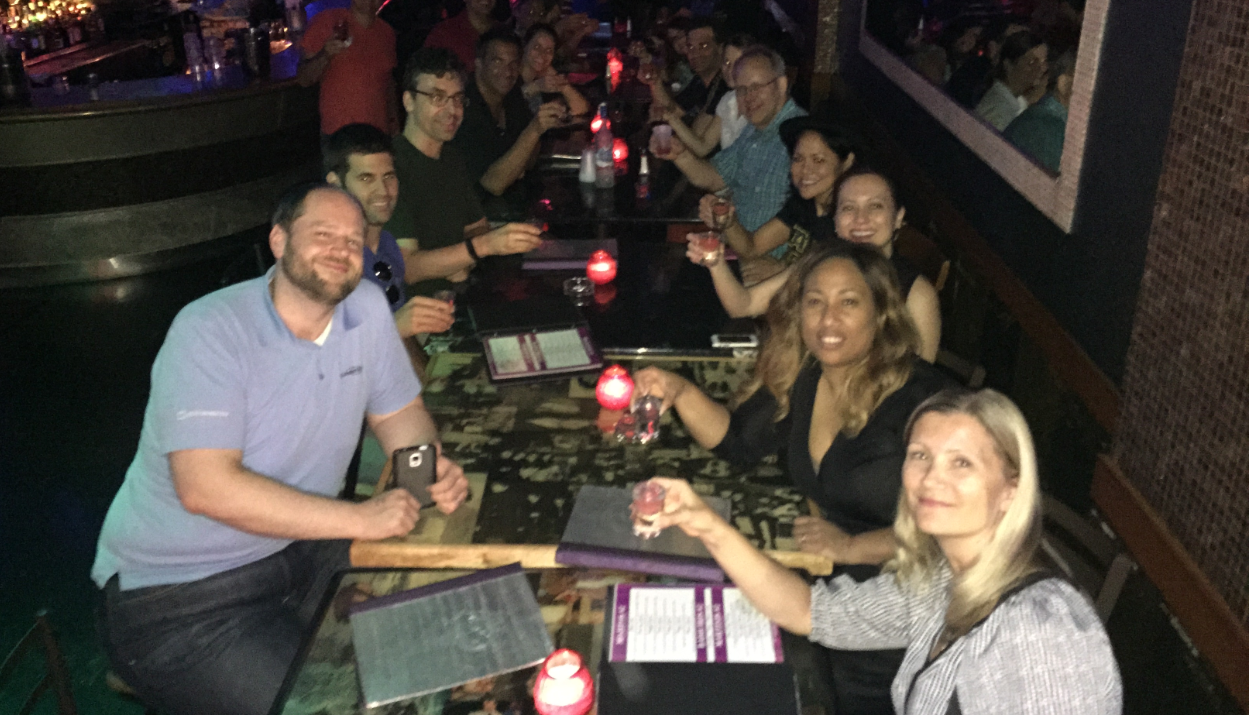 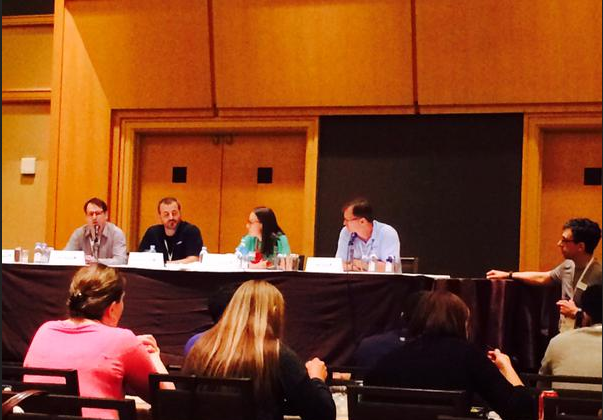 Yr. obt. svt. and Tim German about to present our Essbase calculation taxonomy and scorecarding preso

I look bored, but am sleepy/terrified on the inside. 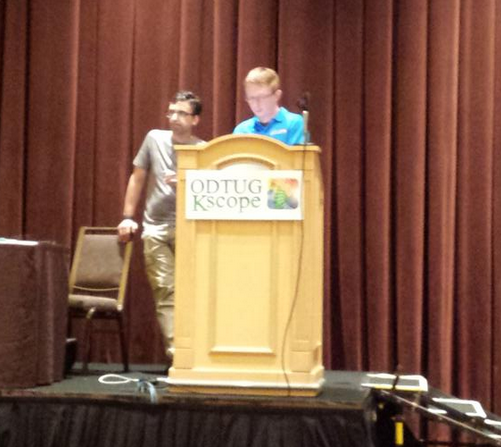 Tim looking away in embarassment and boredom as I drone. 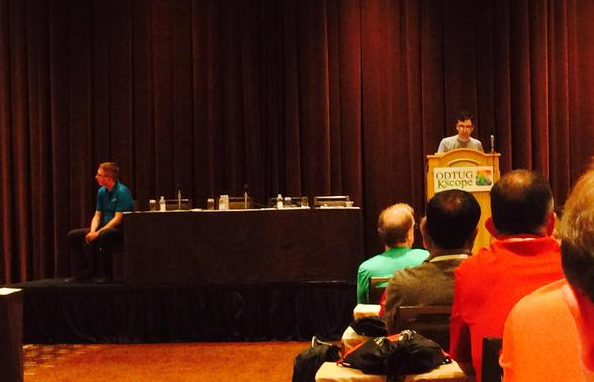 I’m not totally sure why I keep on getting invited to this, but never argue with good luck. 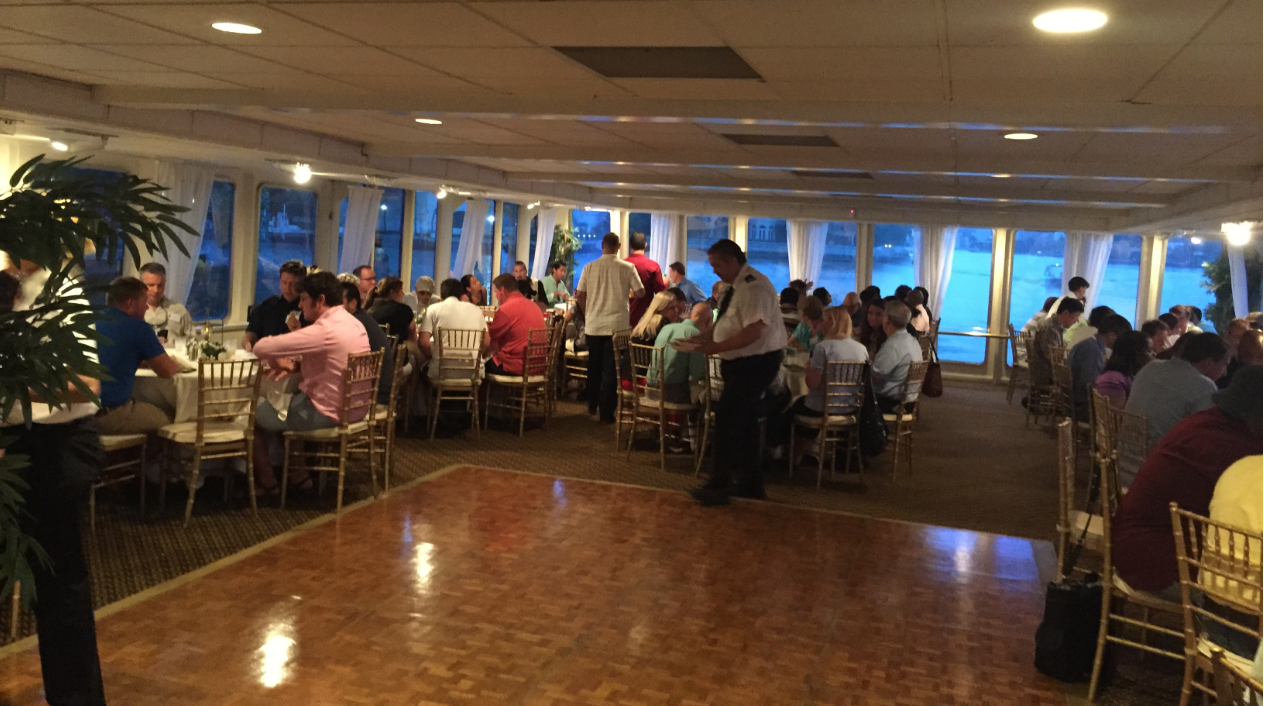 I will try, try, try

It might be best to follow my Twitter feed on the conference.  I’ll get to it eventually on this blog but it is a bit harder.

Only two more days to go…

Be seeing you.
Posted by Cameron Lackpour at 7:42 AM