The days go by in a blur

Yes, this is almost a month out from Kscope16 and so, Gentle Reader, you may be wondering what took me so long.


Laziness is one of the reasons but I think I can make a case for mental and physical exhaustion.  I love Kscope but as I’ve documented over the last two posts and hope to with this one, I exercise very poor geek impulse control when it comes to this conference and the attempt to pour in 5 lbs. of coffee into a 1 lb. sack (that’s 2.26796 kg into a 0.453592 kg sack for those who live in countries that haven’t travelled to the Moon). 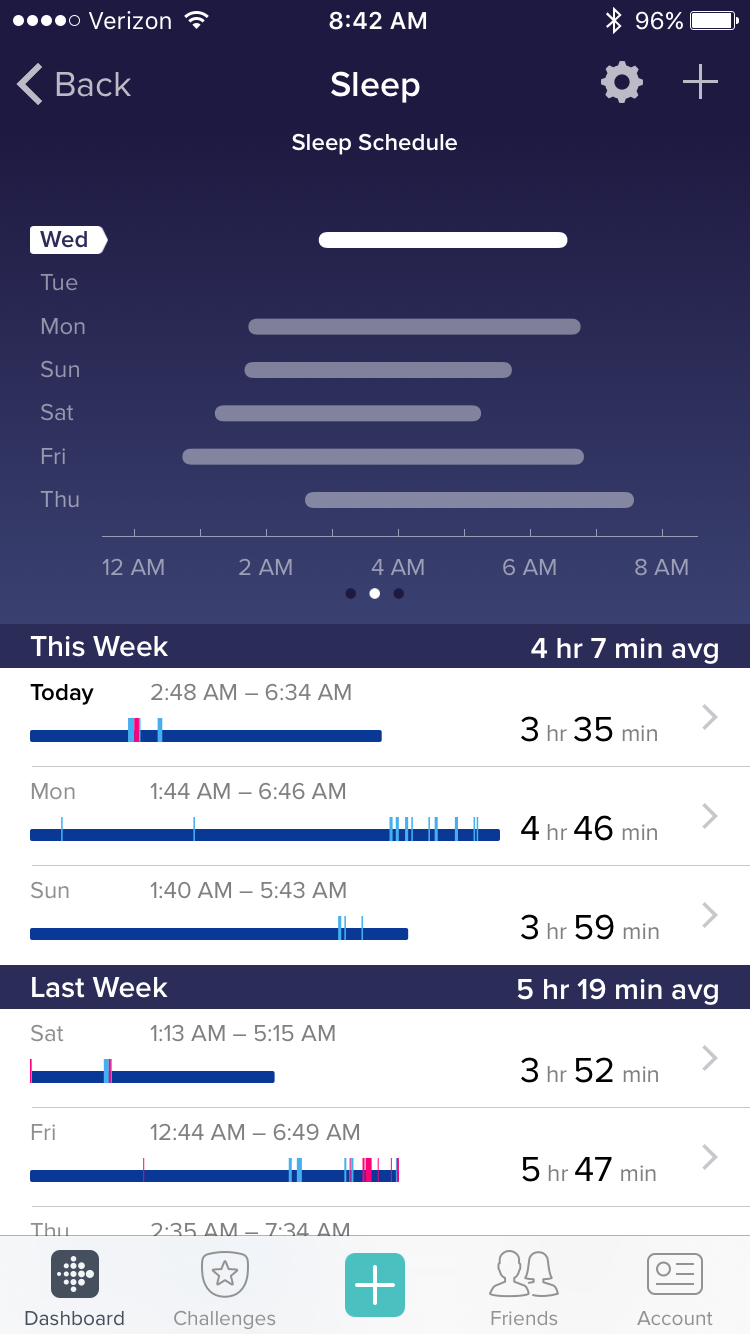 Trying to do too much, too quickly, all at the same time

Does my body respond to The Madness?  Why yes it does.  My resting pulse really is around 60.  That’s a function of good cardiovascular fitness, exercise, and sleep.  The latter two elements were not in play at Kscope.  My body responded accordingly.  And that took time to recover from. 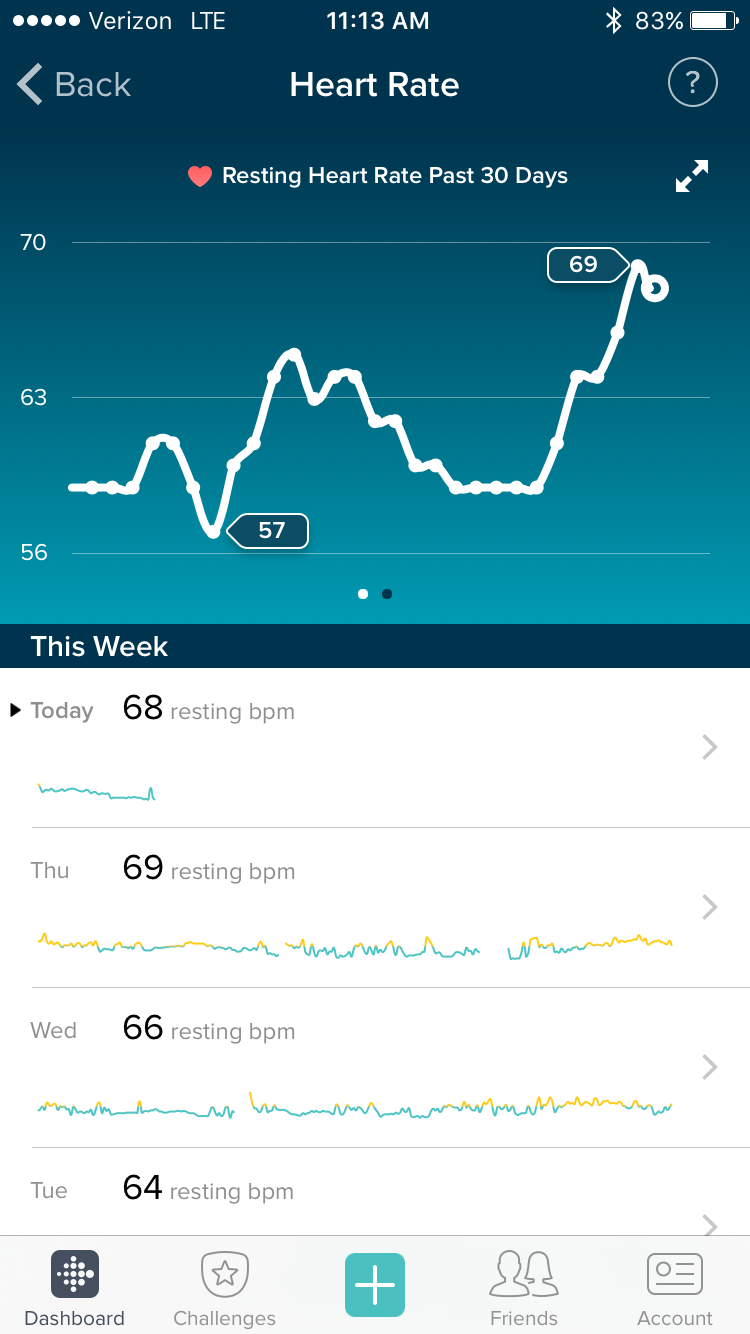 I’m not whining (okay, yes, I am) about what I do to myself, I’m just showing you why it’s taken me so long to get back to form.


With that excuse , let’s dive into Tuesday through Thursday.

I was in meetings almost all of Tuesday, so you’re going to see just a few pictures.  Meeting rooms full of geeks really aren’t all that interesting.


And the Tuesday night events that would have been interesting evince my absolutely awful photography skills.


I can tell you I went to John Booth’s  Metavero party here: 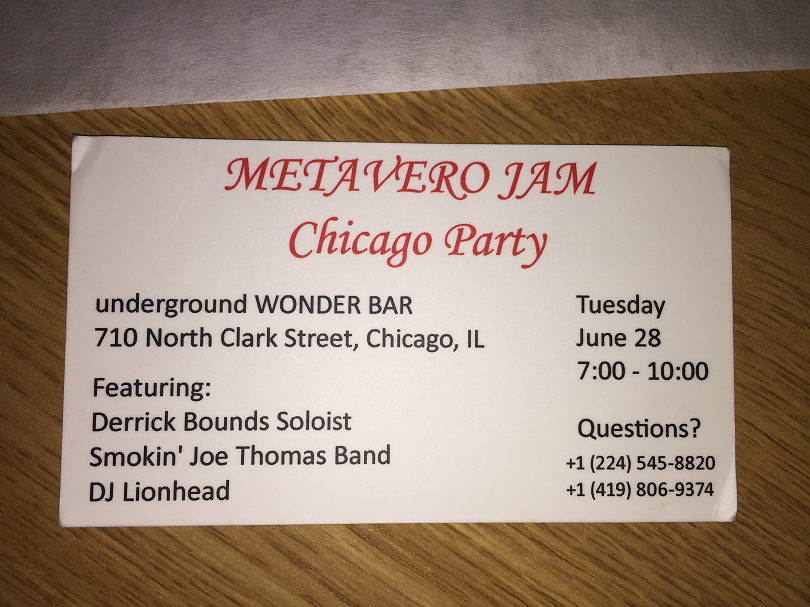 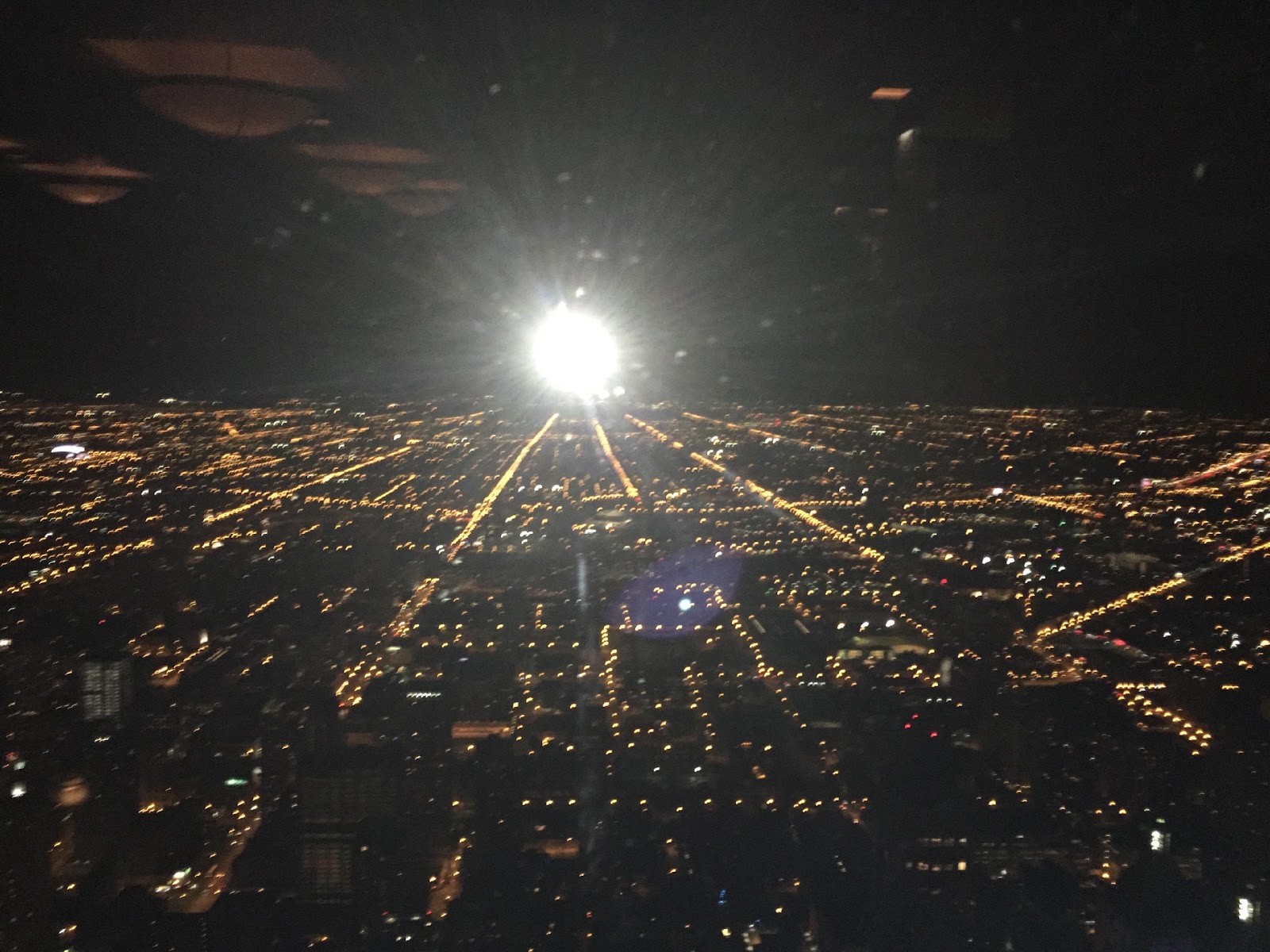 Leo Gonzalez’ tweet with:  Leo, Yr. Obt. Svt., and Jason Jones at the top of the John Hancock building.  OMG what a view that unfortunately my photography skills adequately reflect. 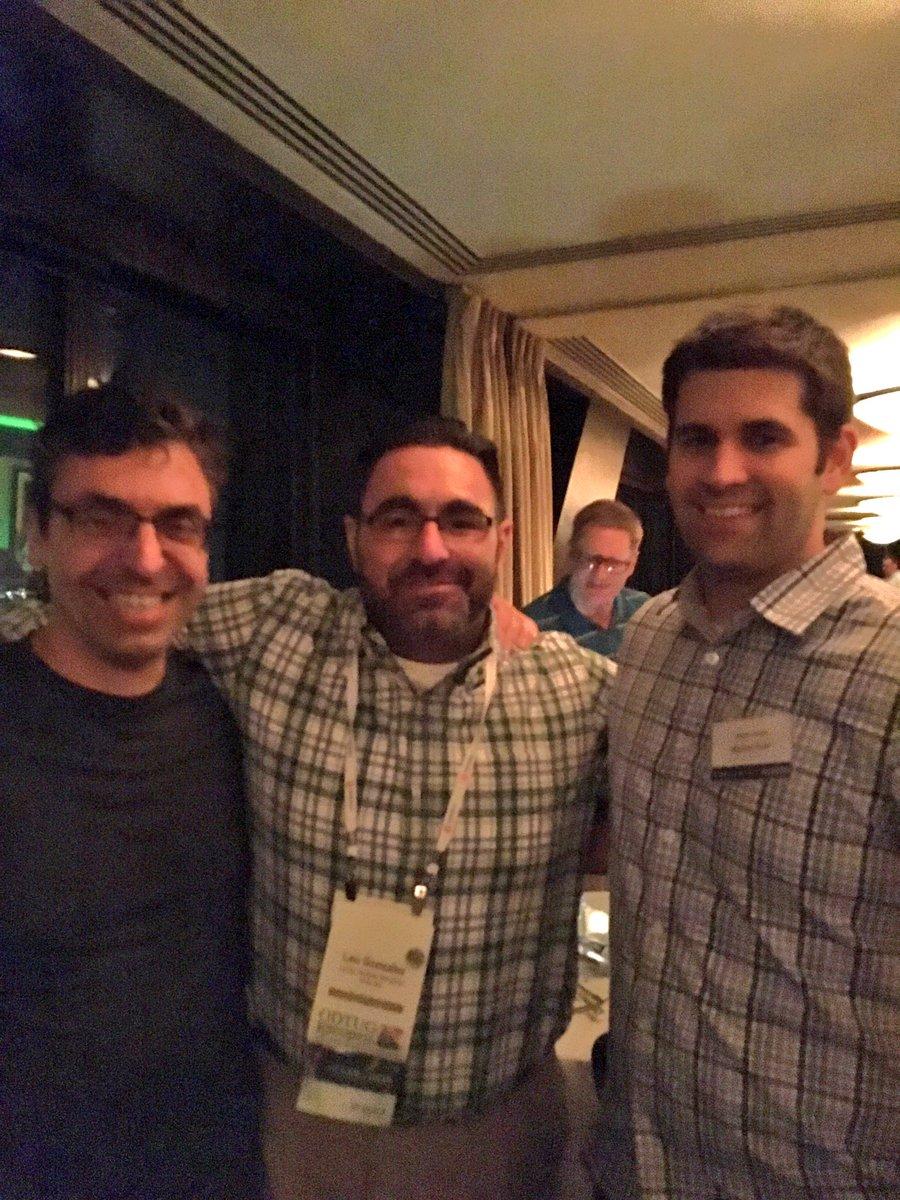 Why were my photo’s so awful?  This might be germane.

Yes, I am jumping around a bit (I’ve jumped forward to Wednesday) but I wanted you to see why I looked like I was going to fall over on my face during meetings, presentations, etc.


I do not work well on less than four hours of sleep a day.  Not. At. All.

Here we are at Wednesday

Llamas?  Cameron Llamapour?  Tim Twotoes?  Oh, the puns.  I think maybe but am not sure I should be flattered by Harry Gates’ and Philip Hulesbosch’s skit.  The thought of a Dutchman playing an Uraguayan named “Phillipo” simply has to be experienced in person.  Oh yes, Harry’s cubeSavvy utilities are really cool.  I’m actually using the ASO export parser right now – it is really good -- and will have (sometime this summer) a post about it. 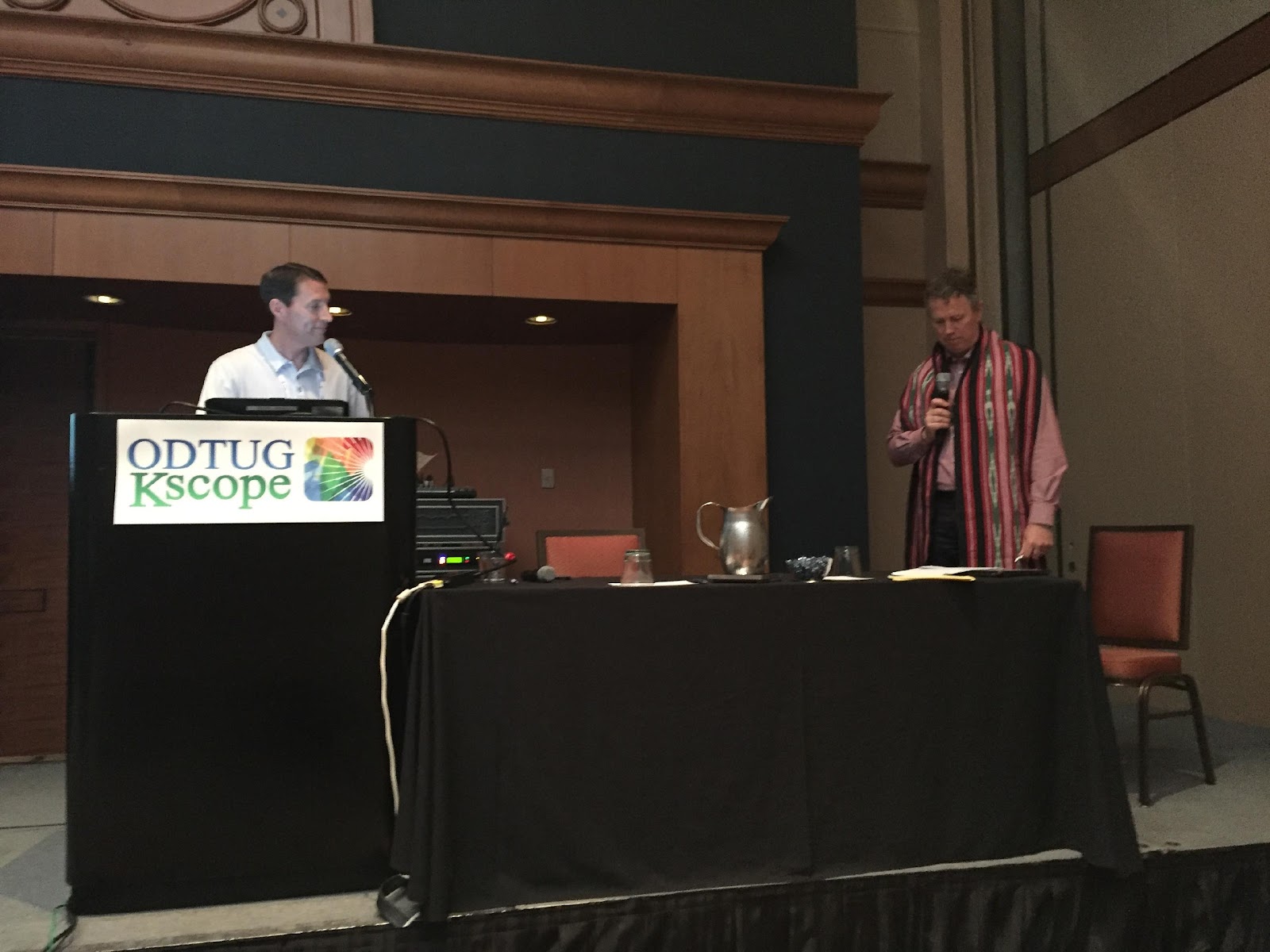 Btw, if you’re not keeping up, we have now reached Wednesday.  Kscope is like that – over in a snap of the fingers.

Tim and I on EssCS

Note that Tim looks animated and I look asleep. 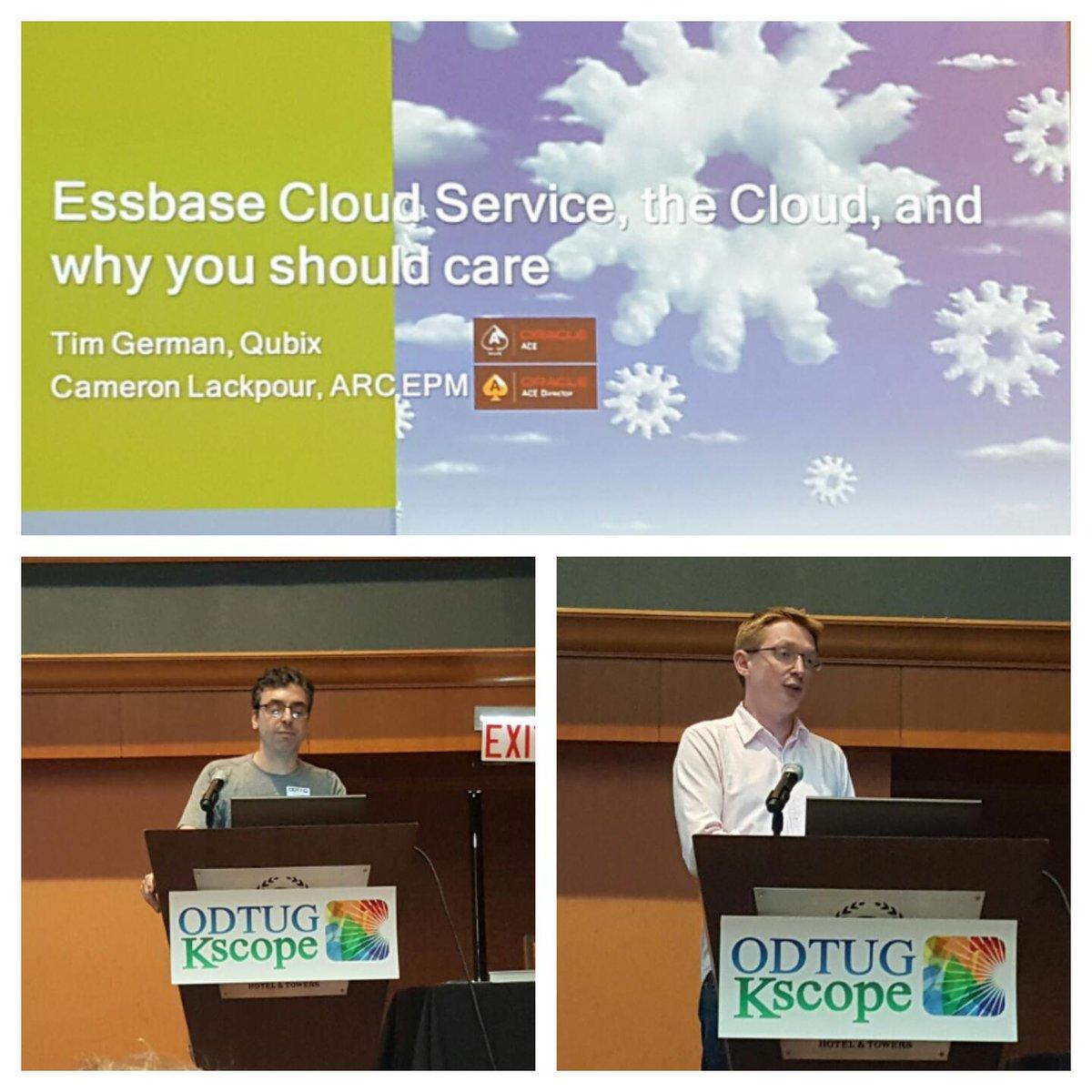 We’ve had several requests for this session, the demos, etc. and unfortunately that just isn’t possible because of our agreement with Oracle.  Given how fast the product is moving, I wouldn’t overworry about what we showed.  Hopefully we’ll be able to show EssCS in it’s final GA iteration at Kscope17.

Here is your board of directors and conference committee from Natalie Delemar. 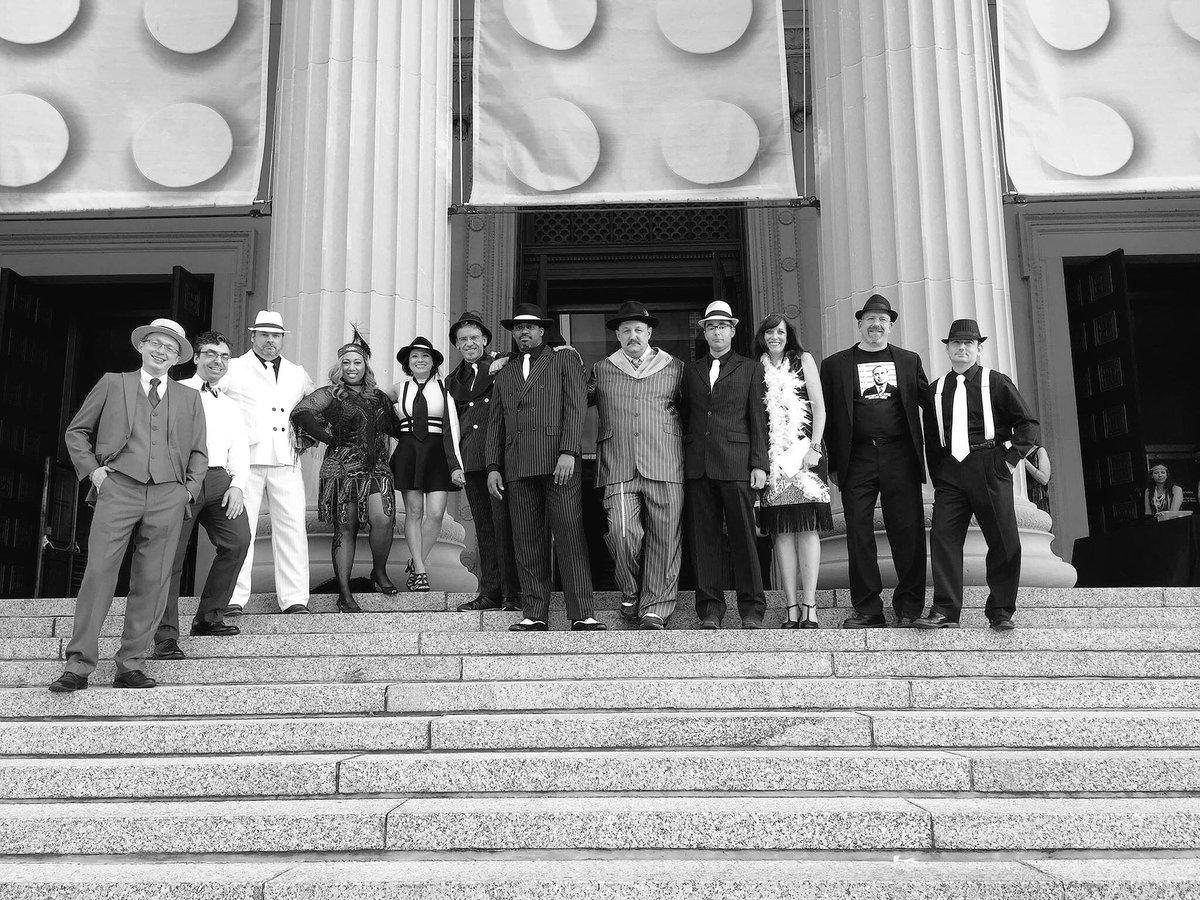 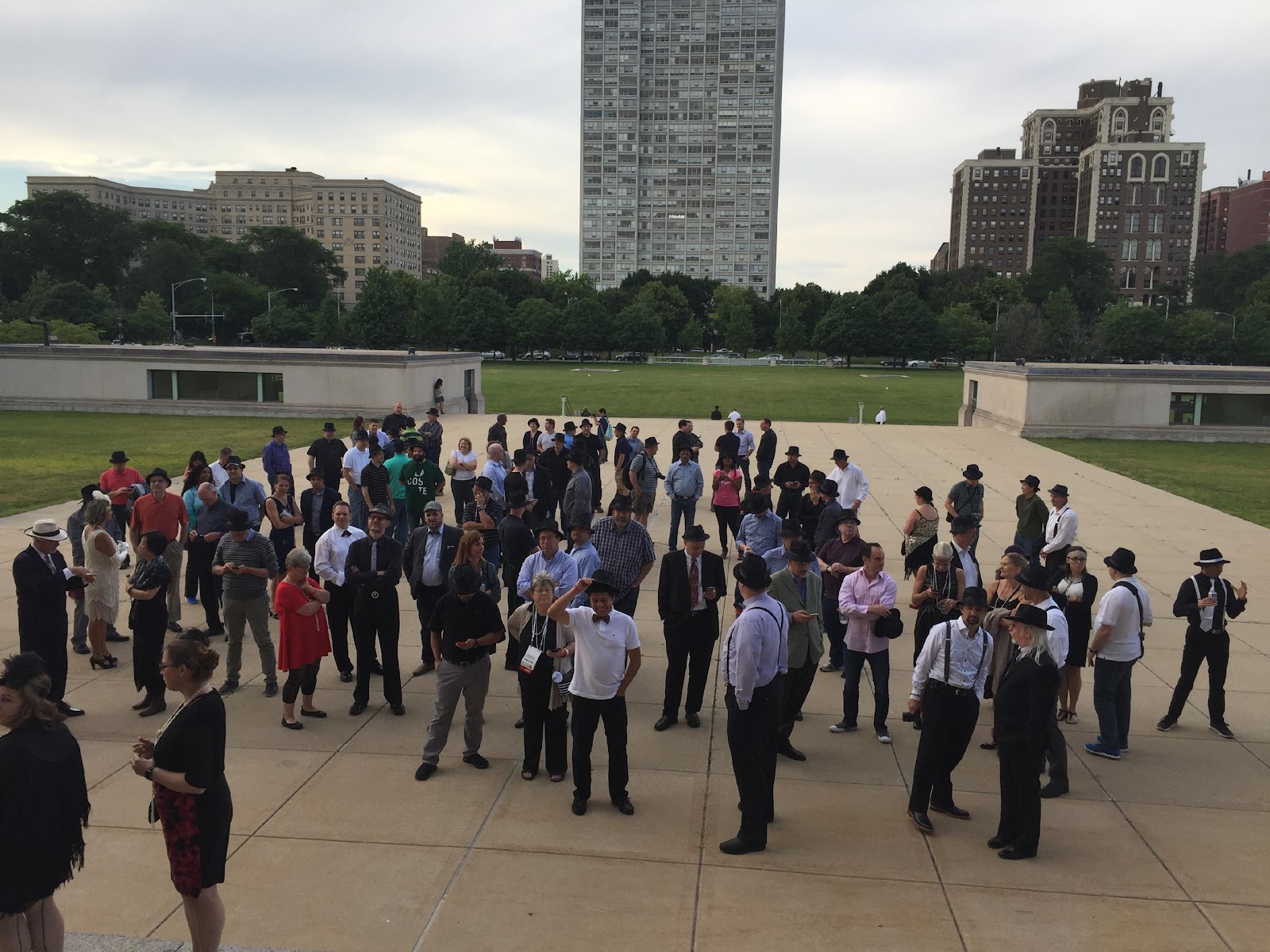 Yves Perrot’s take on Tim and I.  He’s quite the snazzy dresser and took a bit more care than I did.  Next year I won’t have to do the fancy dress costumes as no more board.  :) or perhaps :( 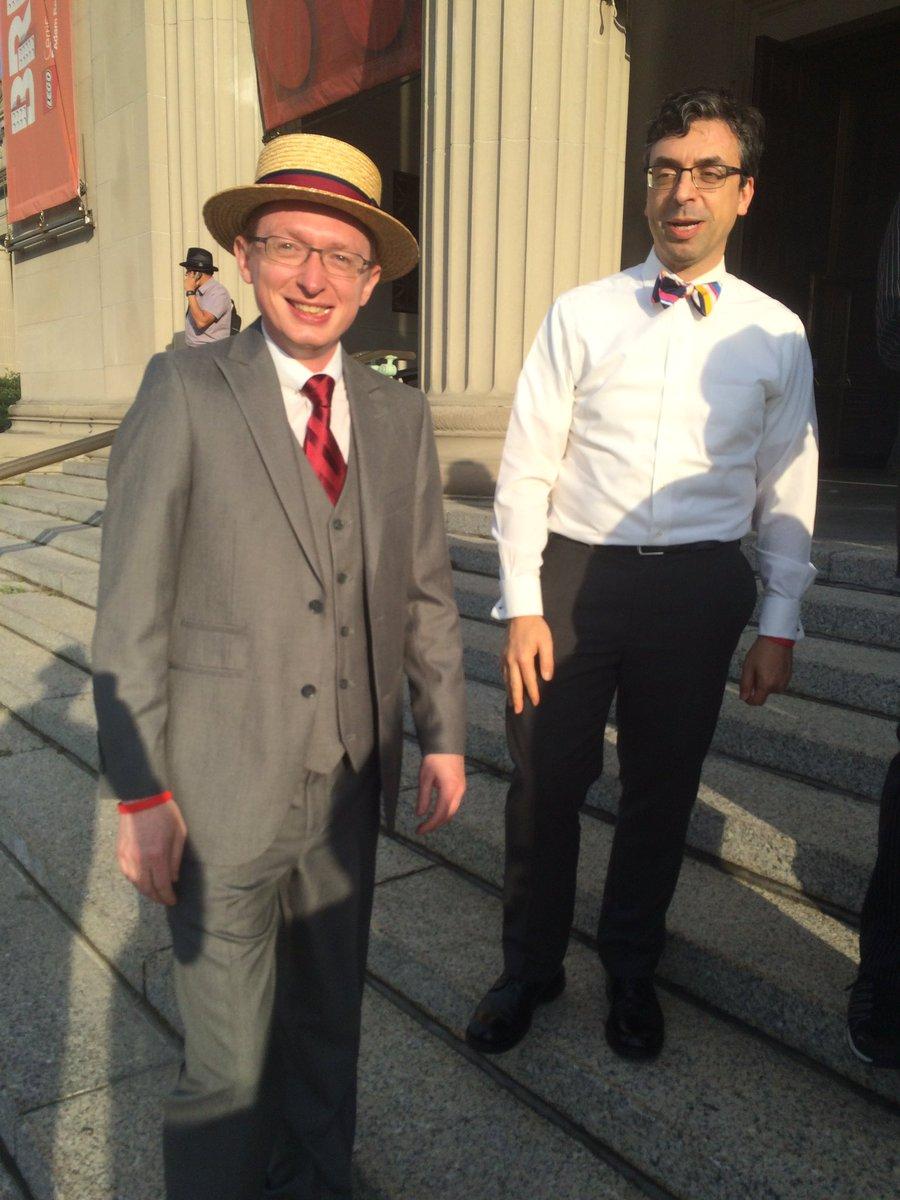 Brothers?  My Man In California is doing his best not to laugh.  When I first met him he had a real ‘tash, now it’s just as fake as mine.  I think we both look better clean shaven. 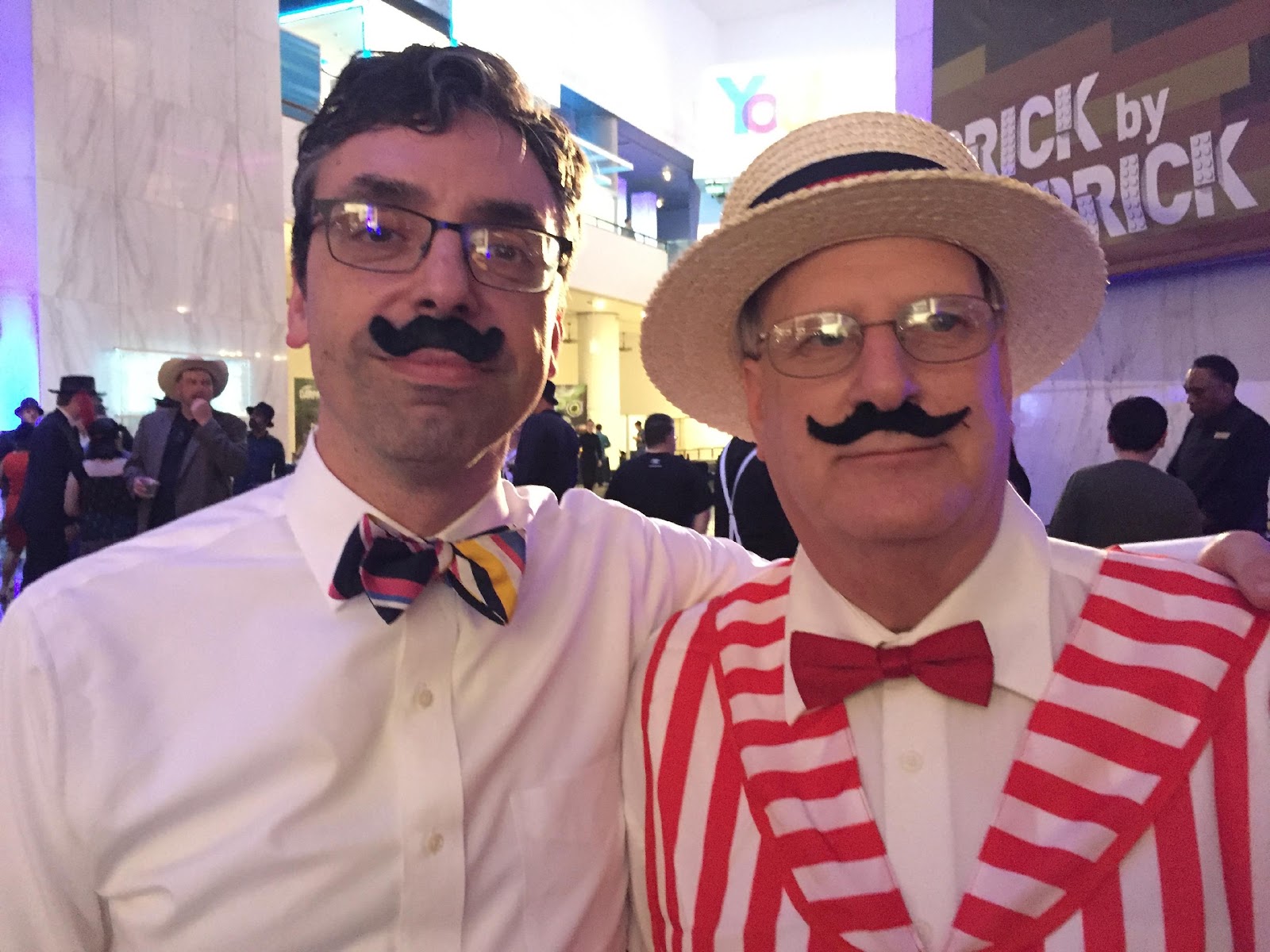 Tim Faitch catching me droop a bit.  Perhaps I should grow one as it seems to make irresistible?  Probably not. 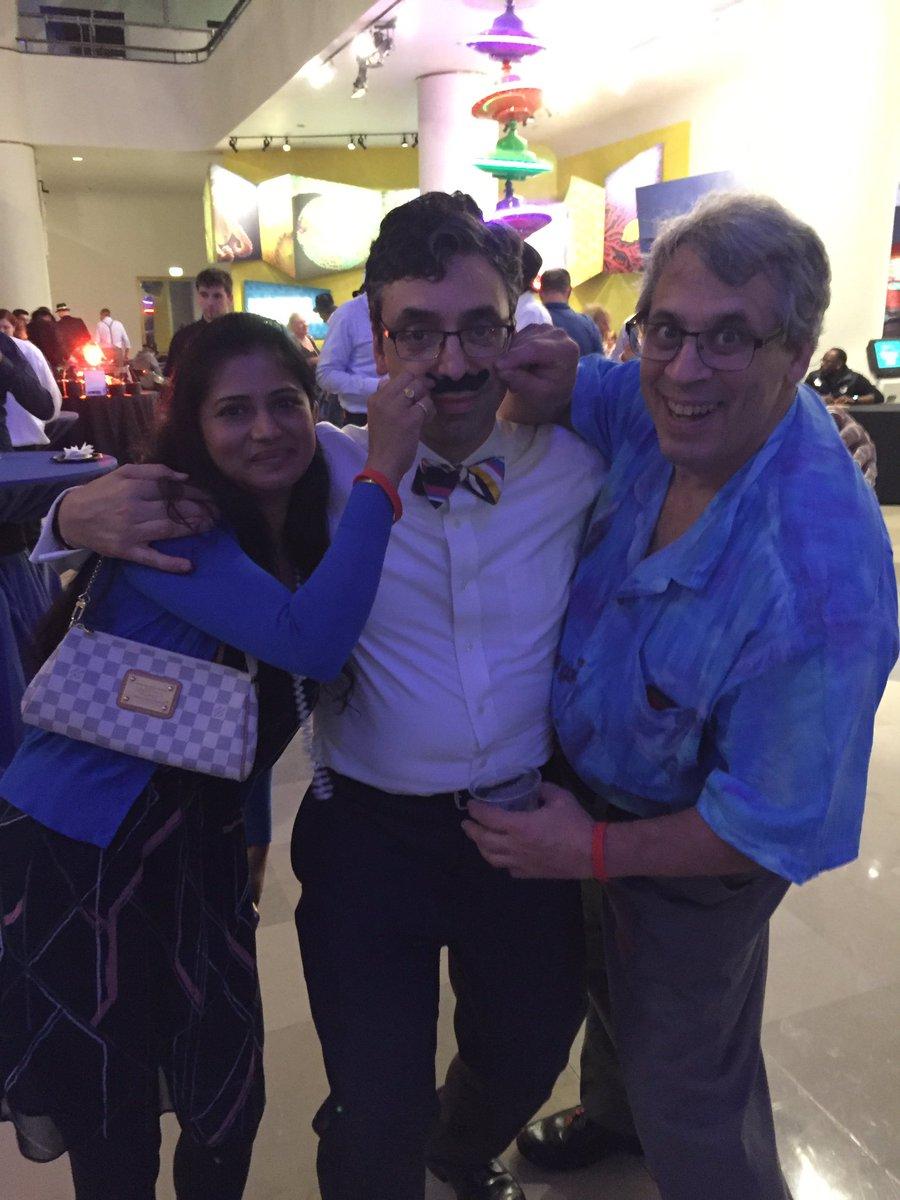 Dance crew in action.  I was, unsurprisingly, not asked to participate.  Thanks really, truly, and sincerely Natalie as I would have said “no”.  Really, my dancing skills are best left to the imagination. 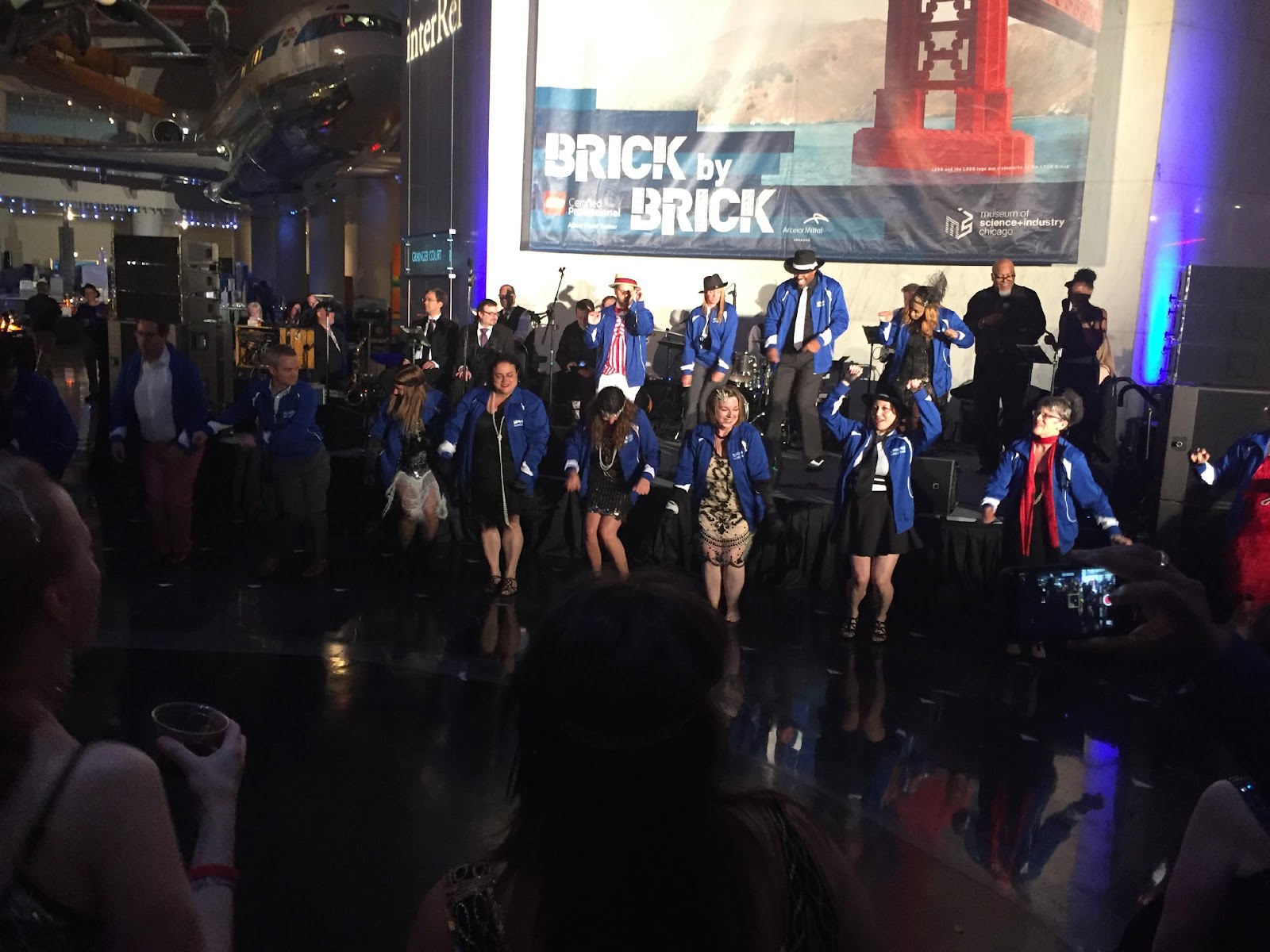 The Battle of Britain Memorial Trust is well worth your support.


If you can’t tell, Spits are my favorite plane ever, anywhere, always. 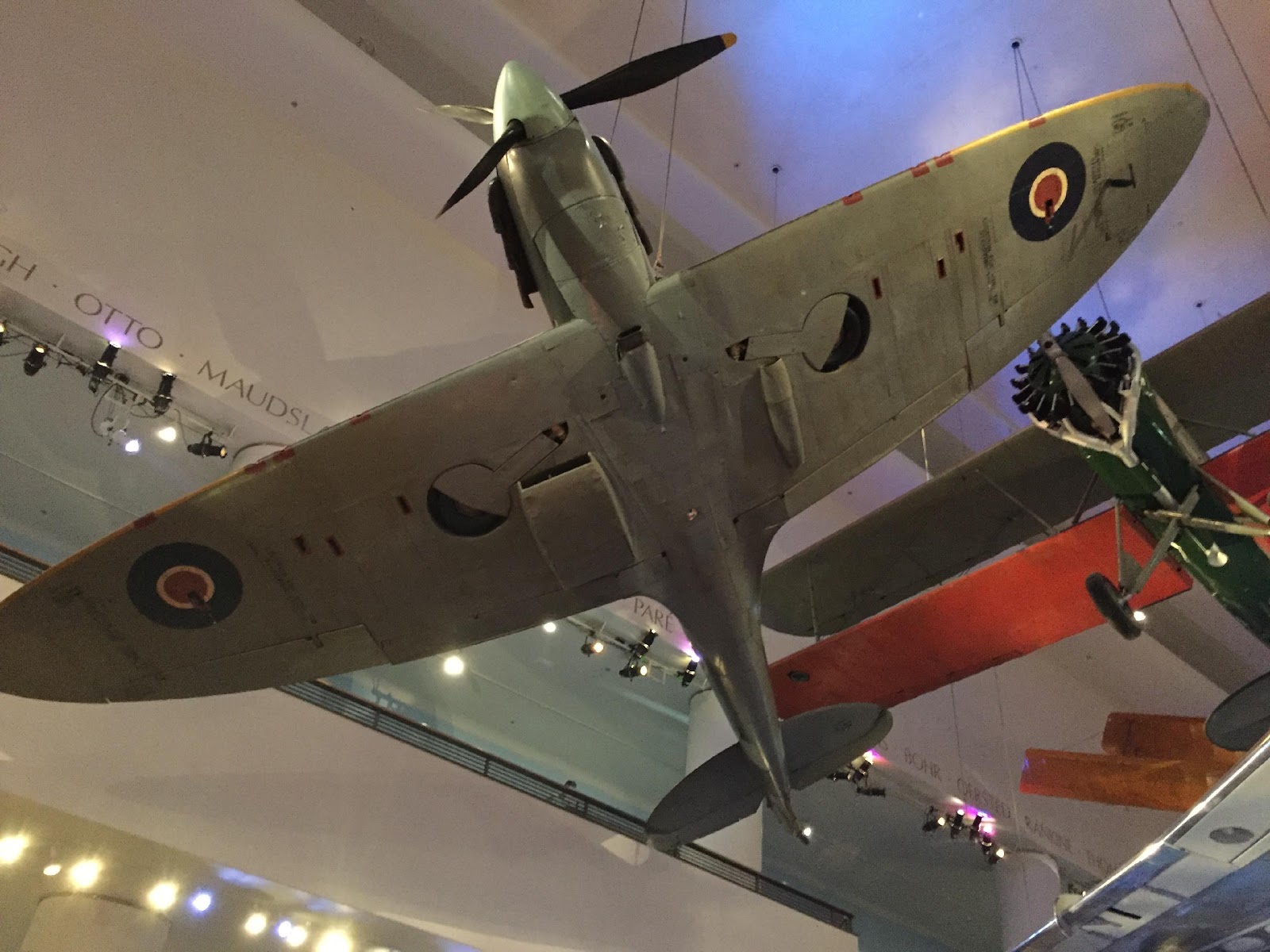 What, you want me to return to the real world?  How about Ron Moore’s vintage copies of eSSbase 2.1.  I came into the Essbase world in 3.1 or 3.5 – I no longer remember.


We argued about whether this ran on OS/2 or Windows NT.  It was OS/2 as I remember well Essbase (eSSbase?) crashing hard and corrupting the OS.  Fun times rebuilding OS/2 2.0 from floppies. 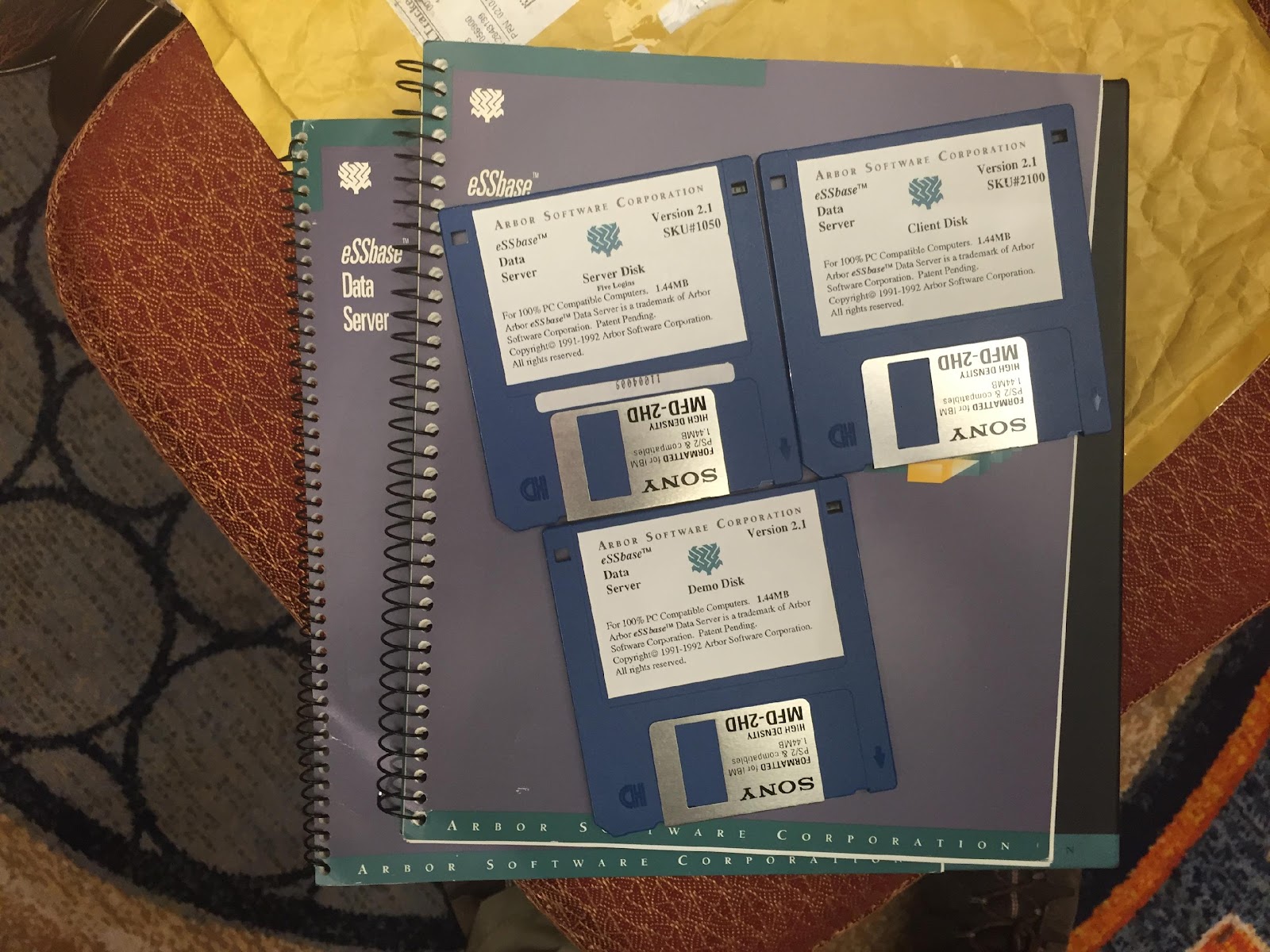 Tim and I officially put out to pasture

Natalie very nicely thanked Tim Tow and I for our six years on the board.  We aren’t quite done yet but the time for others to take our place will soon be upon us.  I know that those who follow us will take ODTUG to new heights.  It was an honor to serve.


The standing ovation (I think mostly for Tim but I’ll bask in the reflected glory) was just amazing.  I’m sure I haven’t done anything to deserve it but I thank you all for your sentiment.


One note – it was MMIC GlennS who led the applause.  Glenn, I owe you once again. 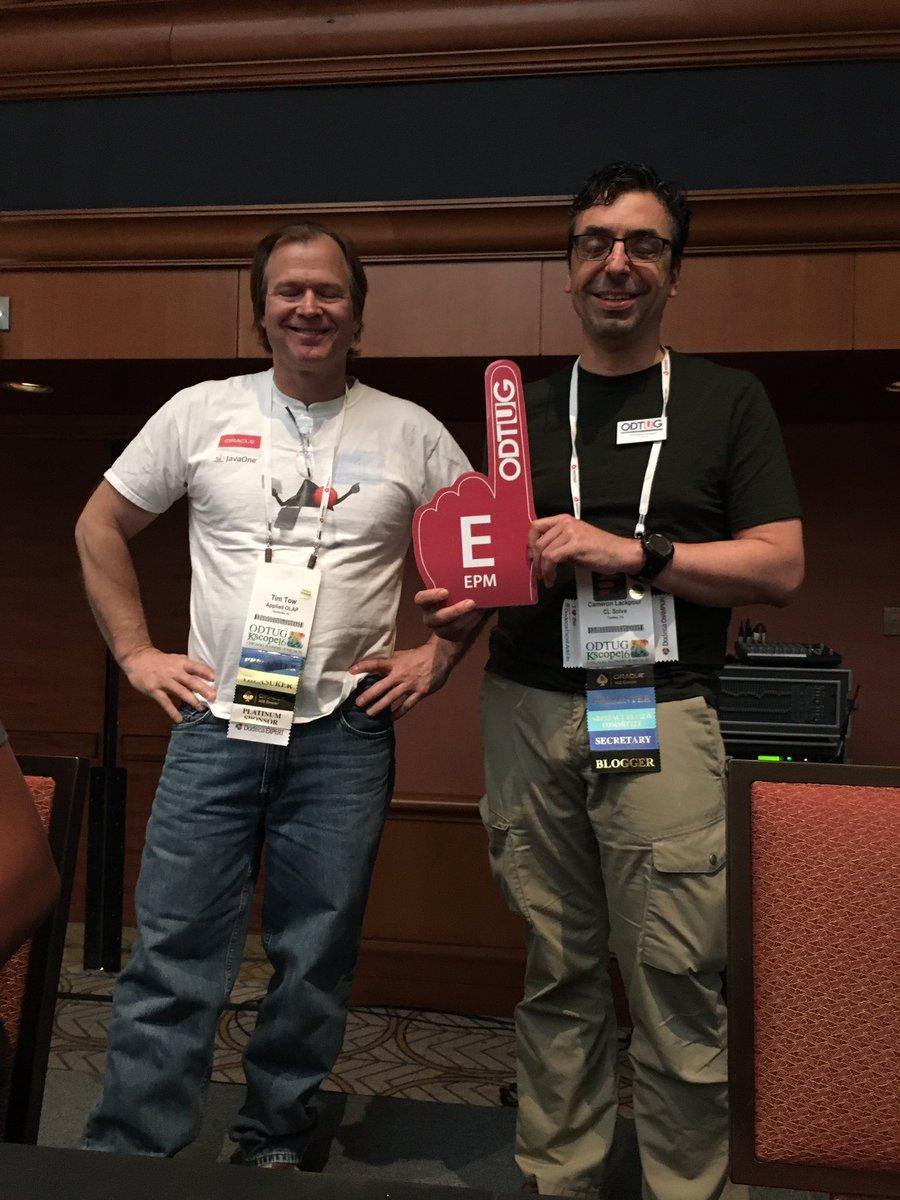 One last note:  we’re both term limited and have to wait two years before we run for the board.  I can guarantee you that won’t be either of us.  It’s time for new people to have their place in the sun. 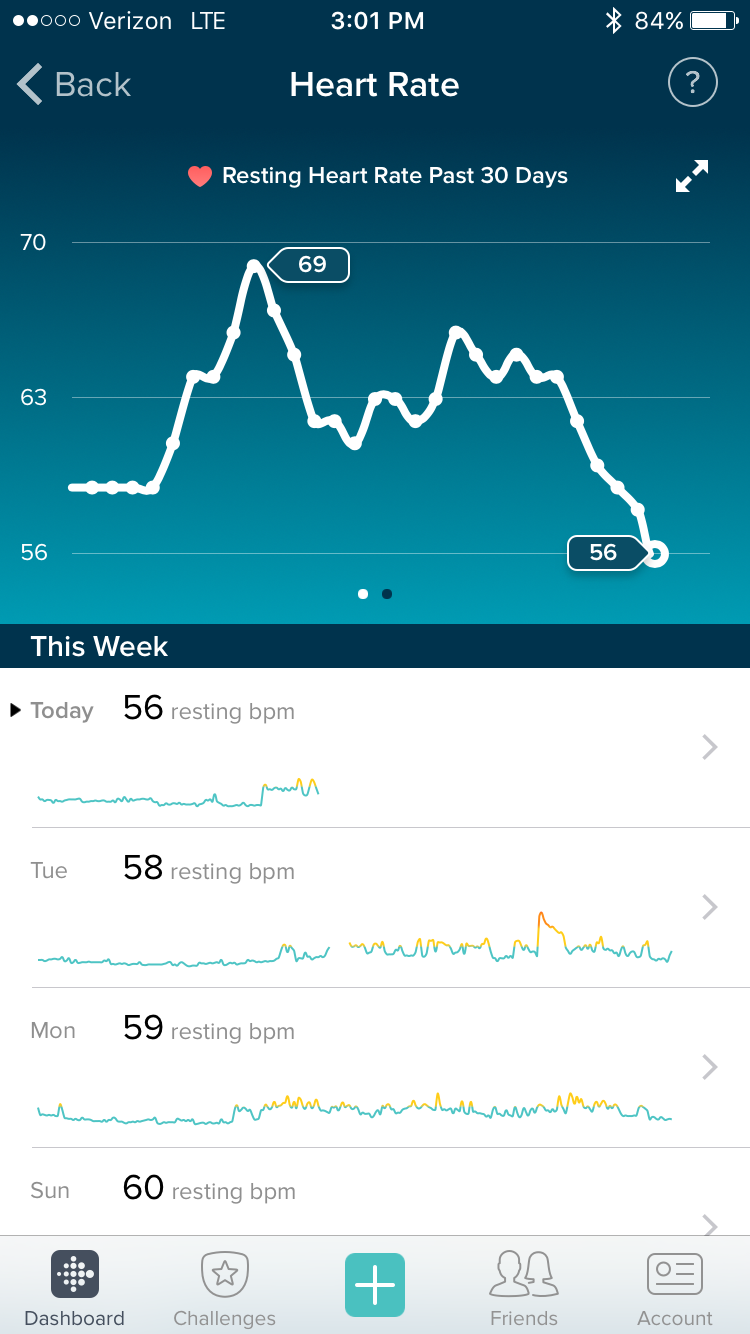 I’m already thinking about Kscope17’s abstracts and if I will get in.  This will be the first time in six years that I don’t get a guaranteed hotel room or conference pass.  Wish me luck.


Be seeing you.
Posted by Cameron Lackpour at 9:32 AM